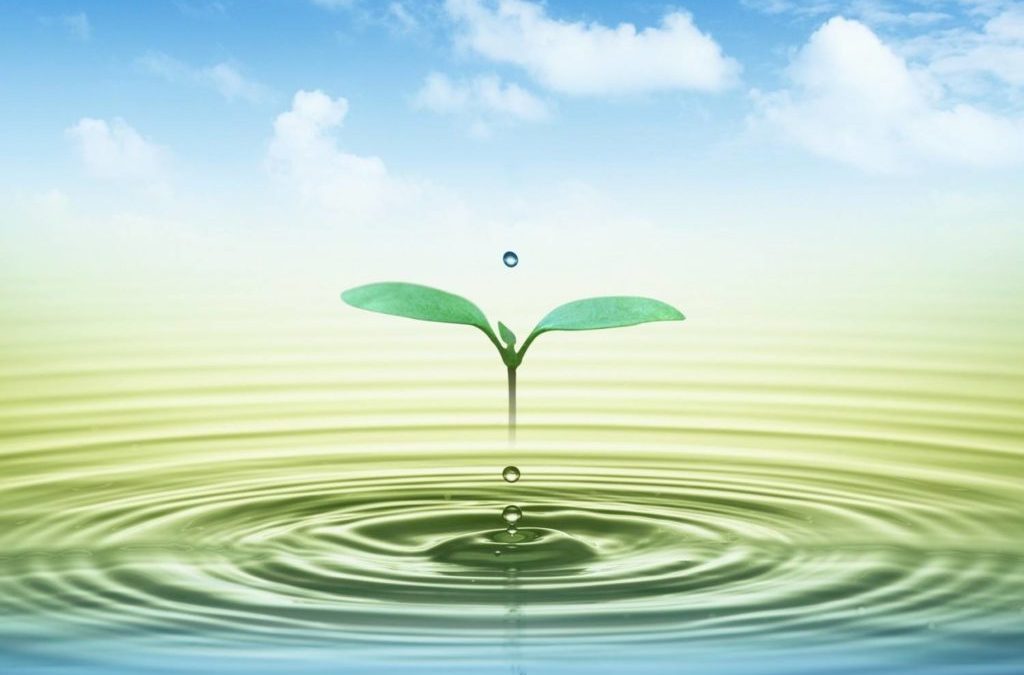 The 12 Powers are innate qualities in everyone. Understanding is one of those powers. With the first client, I suggested she claim the power. I told her to say, “I understand this woman.” She struggled to do it because what was actually true is that she didn’t approve of the woman’s behavior and by saying she didn’t understand she was making a stand against the behavior. When she tuned into her own wisdom, she did understand quite a bit of the woman’s story and actions. By claiming her power of understanding, she also opened her mind and heart to more extensive and compassionate understanding.

I think it’s safe to say that we all have been mystified at some point by our own behavior. The key to understanding is to treat ourselves respectfully, like a mystery rather than a miscreant. It’s a difference in tone of voice between “What the hell…?” and “Hmmm, I wonder why….” When we apply curiosity, we may be invited into the deeper chambers of our memory where the painful memories are stored. Even though we may not be privy to those chambers when it comes to the other people we struggle to understand, we can know that those powerful chambers exist.

Here are a few examples to illustrate puzzling behavior. A young man that was adopted had a string of experiences with people rejecting him for what seemed like very superficial reasons. In his inquiry process, he realized that his time in utero had been marked by unrelenting anger and hatred directed at him for “ruining his mother’s life”. Of course, that was only her perspective, but a baby can’t make that distinction. This secondhand belief had contaminated his self-esteem all his life and affected the way others responded to him.

A woman, molested and beaten as a child, who’d been terrorized with religion, was convinced she was stupid and ugly and bad. Unconsciously, she acted in ways that ensured others would reject her. She turned to her Bible with a panicked fervor, hoping that if she studied it more, she might finally be good enough. But she knew, deep down, that she never would be.

A woman in her sixties struggled to understand her lifelong struggle with her weight. In deep listening, she made the connection that as an infant she was frequently given bottles of juice to keep her quiet while her harried mother dealt with her lively sister who was only 13 months older. She quickly became a chubby baby and as she got older she had to deal with the rejections that come the way of kids who are overweight. Now in her sixties she had a relentless sweet tooth and wine was what she used to feel good.

In all these examples, and many more, the healing is available when we exercise our power of understanding. Once we connect with the part of us that believes something is wrong with us—and it’s usually a younger part—we can apply love and retrain that part to know it is safe, lovable, smart, beautiful and good. Love is the greatest power of all and creates miraculous changes. But it begins with the desire to understand!